I had a good time in Seattle with all the geeks at Gnomedex. There were more people podcasting and videocasting than I had ever seen before and 400 people armed with laptops managed to clog the 2 T1 lines coming into the conference center within minutes.

I had breakfast with Robert Scoble and about ten other bloggers at Pike Place Market and watched Argentina beat Mexico in a Confederations Cup semifinal soccer match in penalty kicks. Scott Beale and I decided to spend the rest of the day wandering around Seattle and the surrounding area on a photo safari. 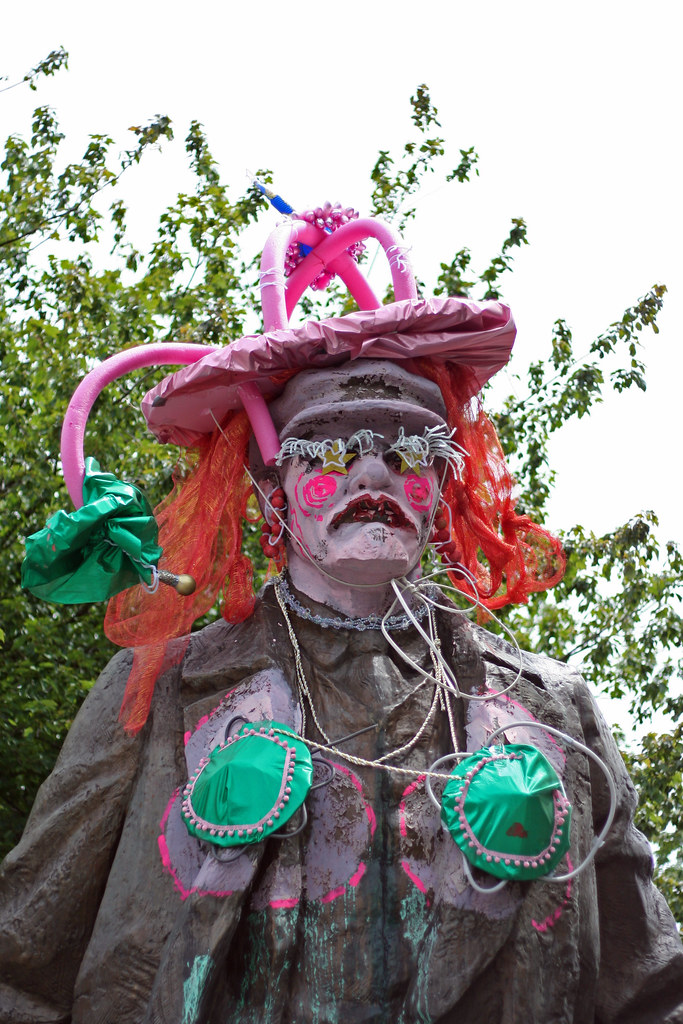 Our first stop was the People’s Republic of Fremont, considered the center of the universe by locals. The town features many strange pieces of art but what drew me in was the full-sized statue of Vladimir Lenin that happened to be dressed up for gay pride weekend. 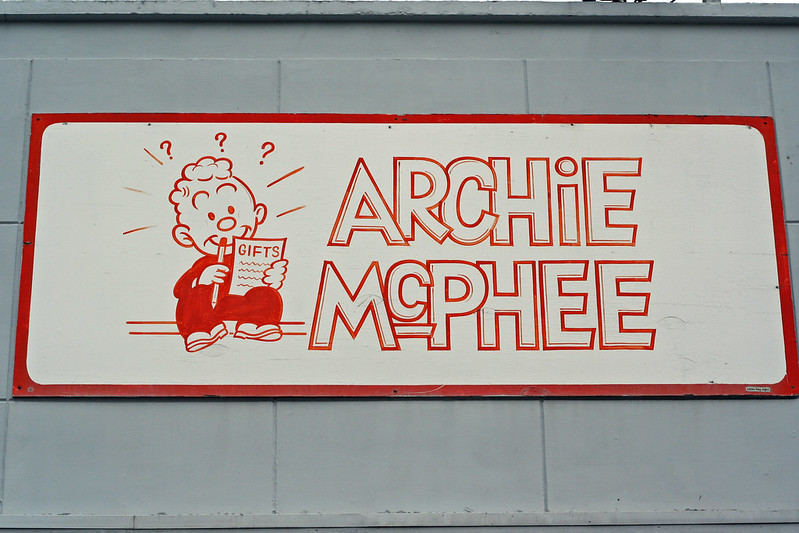 Next we headed over to Archie McPhee, a famous toy store of oddities in Ballard. Archie McPhee popularized rubber chickens and currently features a talking tiki gods, a wall of Pez, and random things like tin Wonder Woman lunch boxes. I bought some tin propaganda posters to hang at work. :) 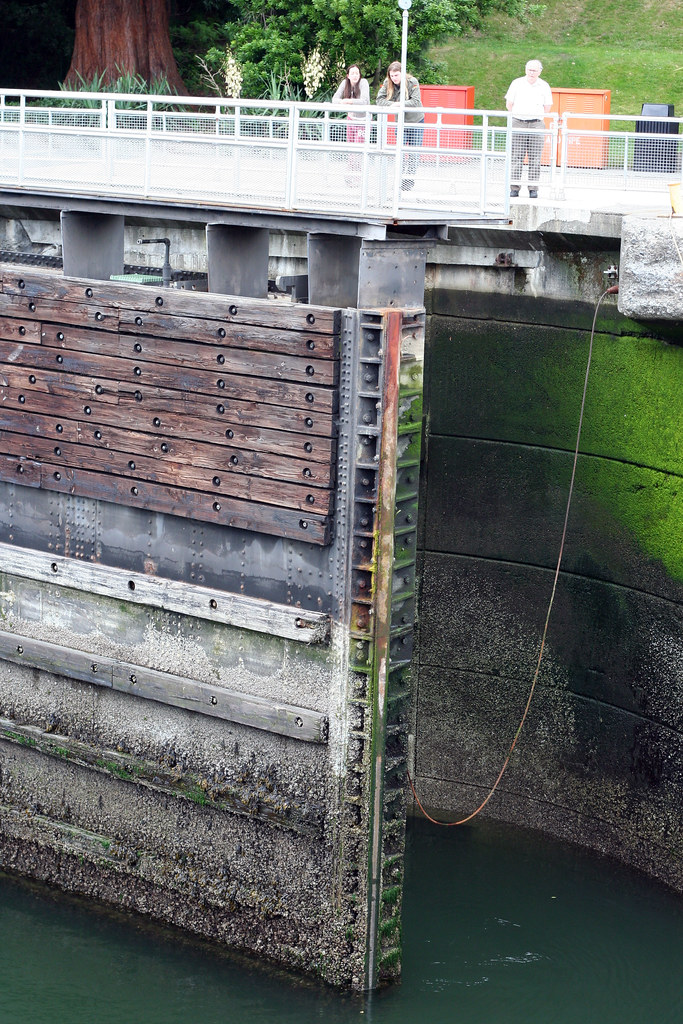 Scoble recommended we check out the locks between Salmon Bay and Puget Sound. There were only small ships coming through when we visited but there was lots of activity. 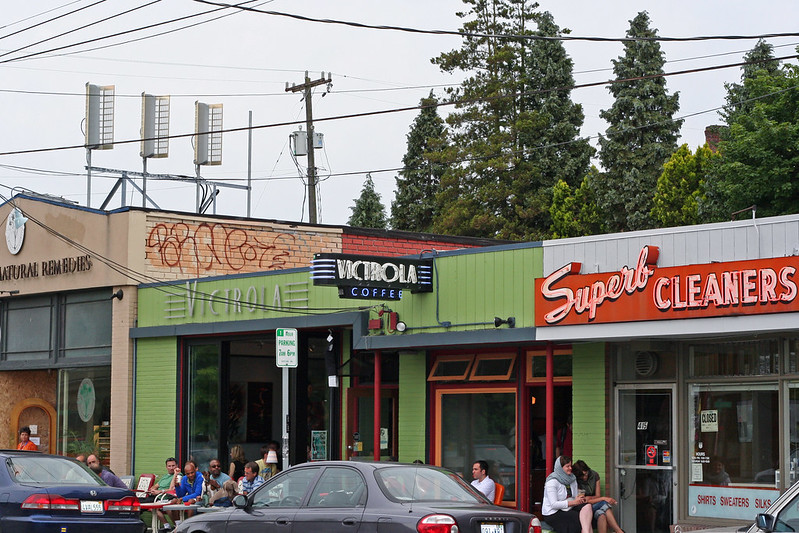 Seattle is known for its coffee houses and I just had to experience the best. I asked many locals attending Gnomedex about the best coffee the city has to offer and Victrola was a frequent mention. It’s also the place that shut down free WiFi on the weekends because people with laptops were not the friendly and sociable clientele the desired by the neighborhood cafe. There were about five people with laptops inside the cafe and one group playing Settlers of Catan. Victrola served the best mocha I’ve ever had and they have a pretty cool WordPress-powered blog.

Scott and I then went to the Seattle Central Library for free WiFi and ample power strips. The library is probably the coolest access point downtown.

Seattle is a very cool place to visit! Next time I will have to ride a ferry and tour the Boeing 747 factory.