Three years ago, on November 27, 2002, Technorati was introduced to the world. Technorati started as a way for Dave Sifry to track who was talking about his blog online and the project eventually grew into a company of 30+ employees.

The blogosphere often gets caught up in the buzz of the moment, so here is a little history from Technorati in 2002: 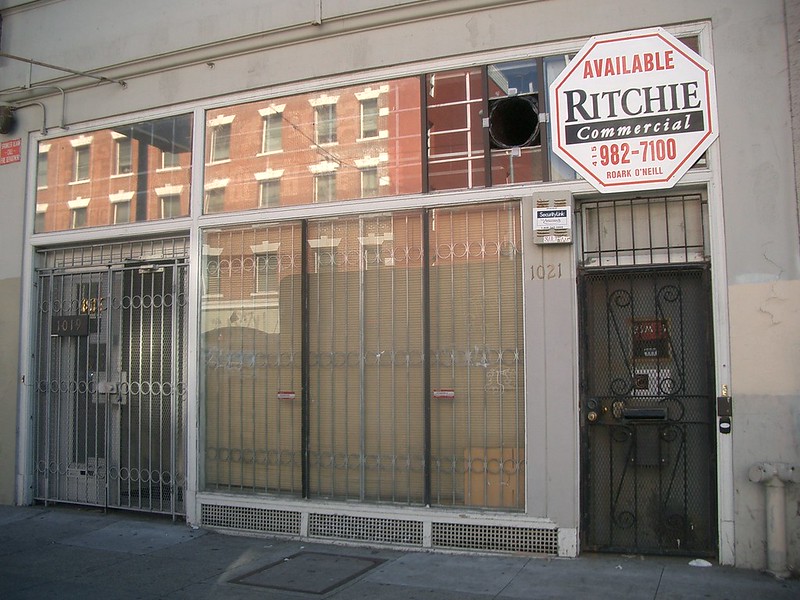 Building upon my summary of Technorati’s first two years, below are some personally selected highlights from Technorati’s third year.

[Disclaimer: I work for Technorati but this post was created from my own will and contains my personal opinion and perspectives.]