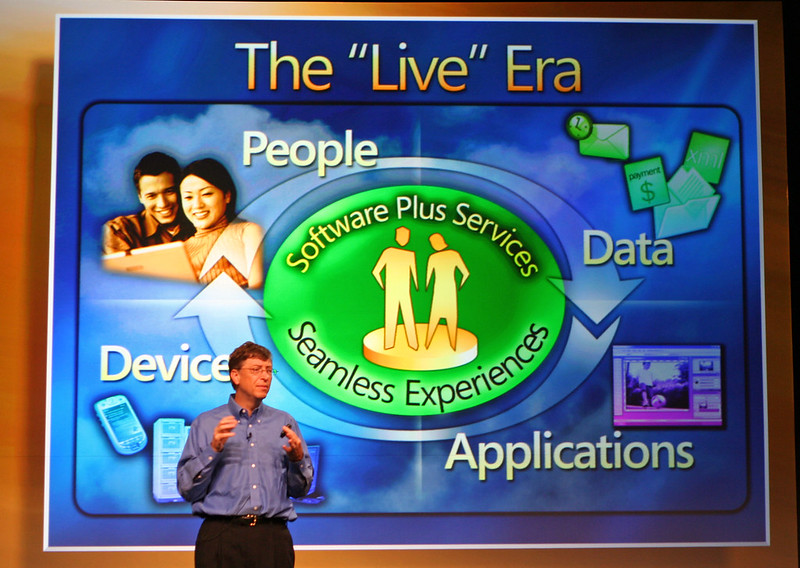 Microsoft announced today its new strategy around live services to integrate products and services across a variety of devices to 87 journalists and analysts at the Palace Hotel in San Francisco. Microsoft software already powers a variety of systems including servers, desktops, mobile phones, and the Xbox. 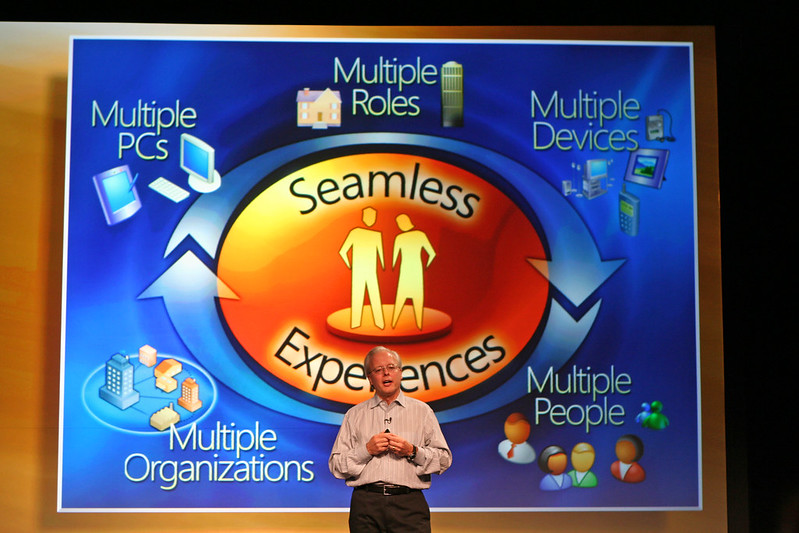 The Microsoft Live architecture connects these devices through to allow end users to share preferences, presence data, and a digital identity whenever they access a compatible device. Microsoft has embraced the Internet as part of the desktop experience and invested in technologies to connect individuals and groups with their data and contacts. 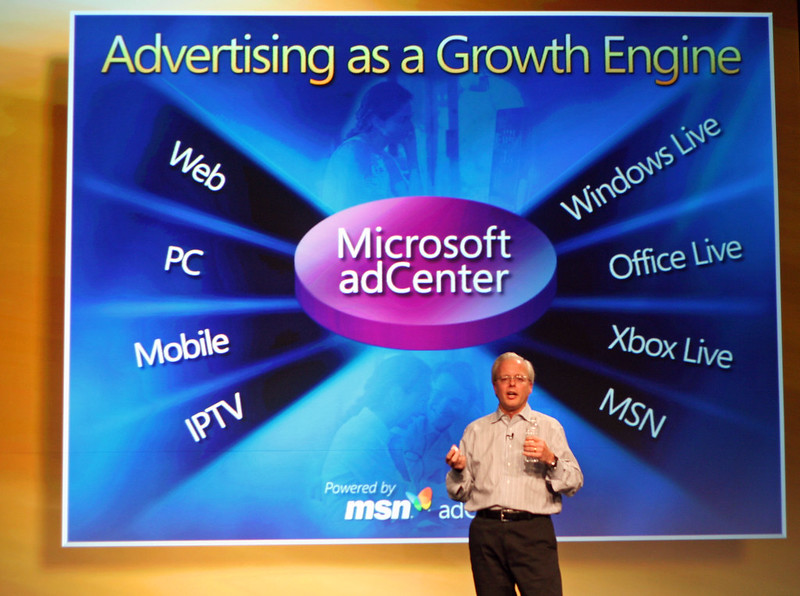 Microsoft’s Live services will be free and supported by advertising. Microsoft has realized they exist in an era where developers bootstrap applications using advertising as their only revenue model. They also realized the opportunity to identify user behavior and preferences across its entire network to serve targeted advertisements in the right place at the right time. Small business advertisements for users participating in small business services, gaming advertisements for users it knows from Xbox Live, and local advertising based on your interaction with synchronized contact information and search behavior. Microsoft claims it only has a 10% share of the online advertising market. 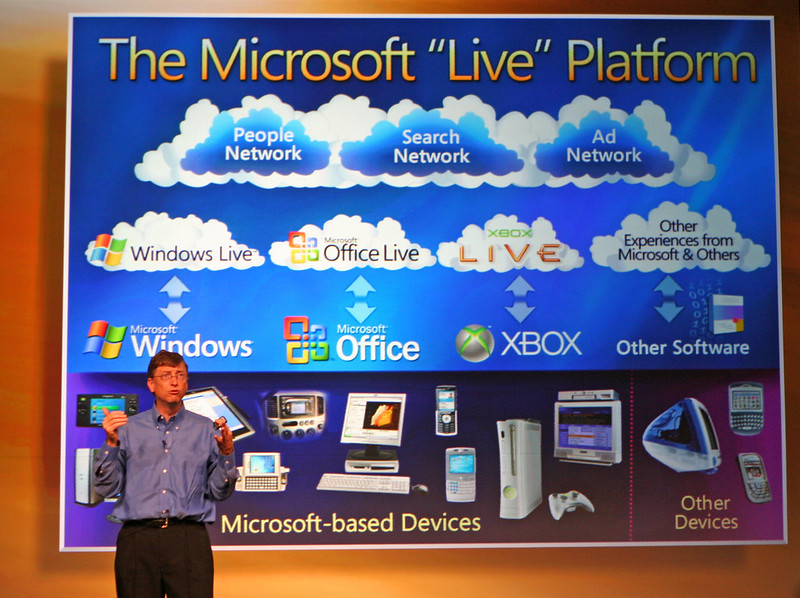 Microsoft has a lot of experience delivering live content on its existing products and services. 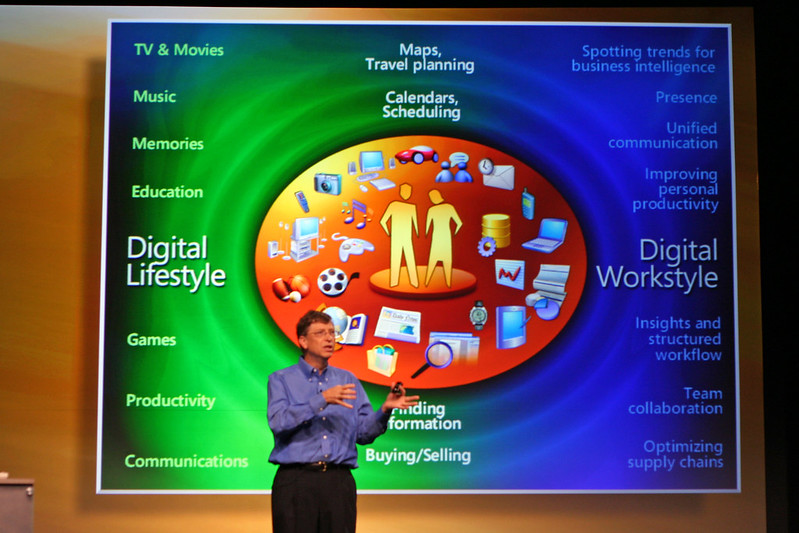