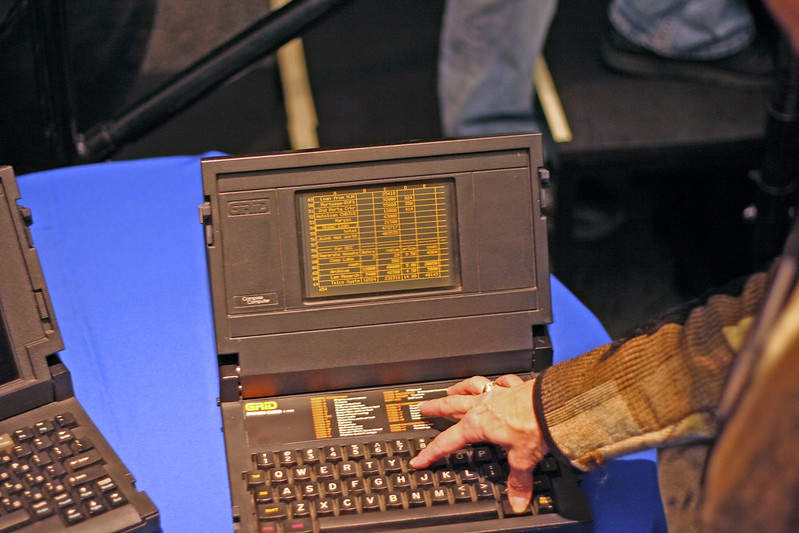 Last night I attended a talk at the Computer History Museum about the early history of portable computing highlighting GRiD Computing as one of the pioneers in the space. 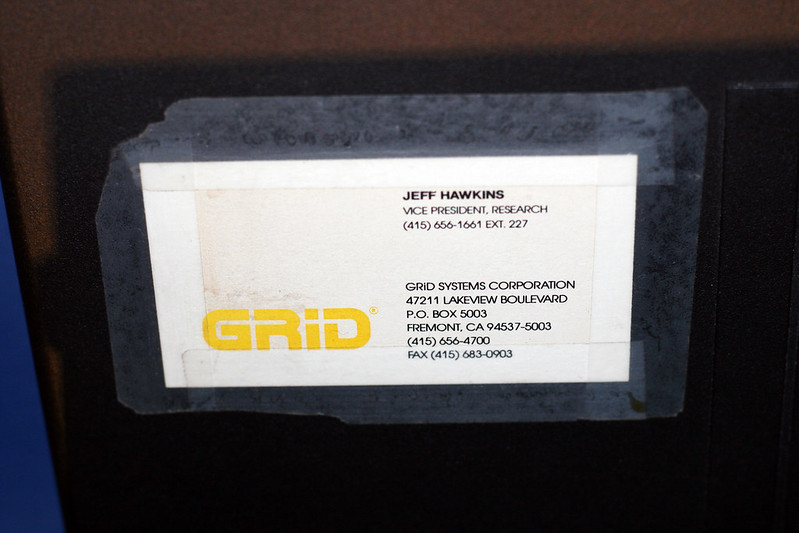 At the end of the talk I had the chance to speak with Jeff Hawkins and check out his GRiD from back in the day. A definite uniquely Silicon Valley type of night.

Check out my full photoset from the talk, including some of the early marketing materials of GRiD.