Yahoo! hosted a public hack day last weekend, inviting 400 developers to learn more about the company, web development best practices, and how to use Yahoo! services in their own products and projects. The Yahoo! open hack day was the first big effort by a newly formed team seeking to gather support inside and outside Yahoo! as the programming world begins to embrace connected services in the data cloud. In this post I will provide some background on the team behind the event and present some of the direct and indirect benefits obtained within Yahoo! for their hard work.

The Yahoo Developer Network and its parent product group has been reborn under new staff and management over the last three months. In June Bradley Horowitz stepped into a new role as VP of Product Strategy leading a product group that includes a few new initiatives and staff. Scott Gatz joined the group to work on project incubations and Caterina Fake is another recent addition in the technology development group.

The Yahoo! Developer Network has been pretty busy the last few months under the new leadership of Chad Dickerson. In January YDN manager Toni Schneider left Yahoo! to join startup Automattic. A few other staff members left or were fired, and new management put in place under a new organizational structure under Bradley Horowitz. Yahoo! employees Jeremy Zawodny, Kent Brewster, and Matt McAlister replaced the empty headcount and a new team was formed 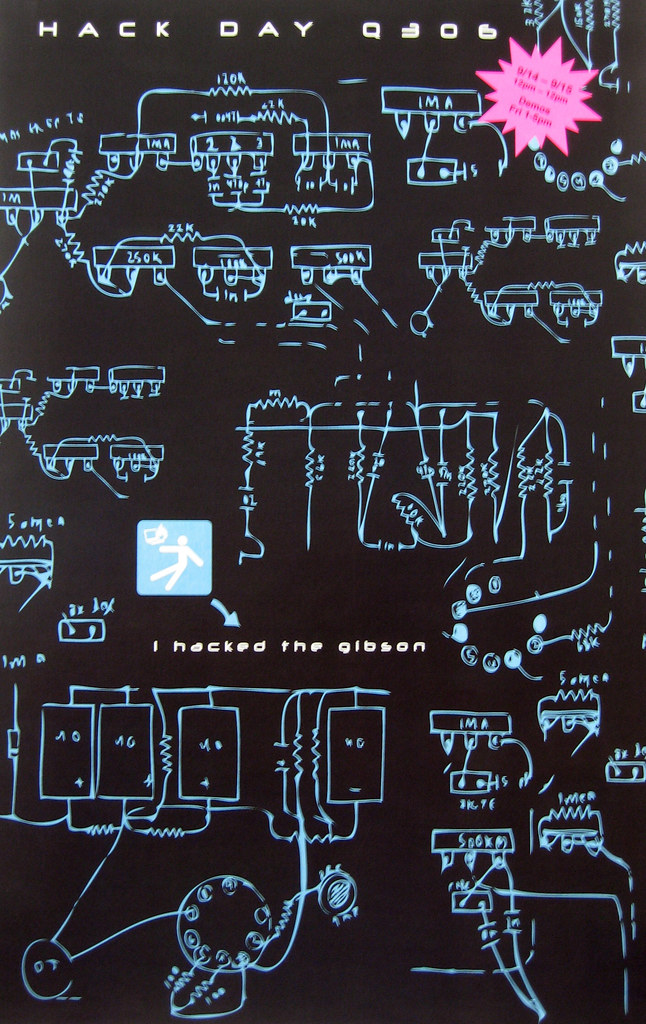 One of the first tasks of the newly assembled team was a mad dash towards putting together a public Yahoo! hack day a few weeks after the latest internal hackathon. It’s time to get to know your teammates and pitch in during what would be a defining moment for the team both inside and outside of Yahoo! 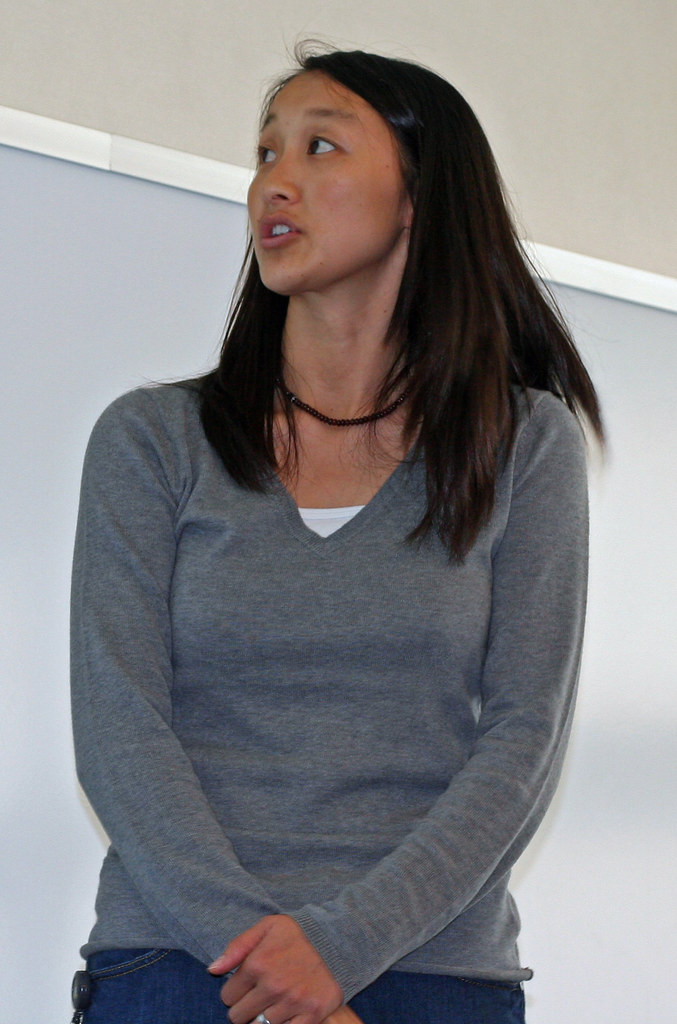 A physical event with over 400 attendees expecting food, drinks, Internet connectivity, a space on the lawn, and perhaps help with personal hygiene such as showering takes a lot of work. The event catalyzed internal teams to expedite their API development work such as Flickr’s JSON support completed in a day. The amount of external attention focused on Yahoo! over one weekend was a great catalyst for internal developers to put in a little extra work and see results of their labor first-hand, meeting developers face-to-face and bug-fixing API frontends in near real-time.

The connection with the customer experience by Yahoo! API developers and product teams this weekend will strengthen support for YDN moving forward. The YDN doesn’t have an easy job and needs all the internal support they can get to be successful. They rely on the development time and servers of individual teams within Yahoo! to remain a success internally as well as in the marketplace. The continued public exposure of their work to top executives such as Jeff Weiner, Ash Patel, and David Filo will help create continued support of a group without direct revenue.

Overall the open hack day was a big success for the newly formed team and helped solidify their identity within the company. The developer event benefited from first-mover advantage as other large Internet companies look for new ways to embrace web development efforts through open APIs and developer relation programs.

In a future post I will write about how other companies might create an open culture of participation by hosting their own events actively engaging both focused and broad communities.